Naoki ‘DSZ’ E-Jima, owner of the famous Disc Shop Zero record store in Tokyo, rebel music specialist and No.1 supporter of Bristol music sadly passed away on 12th February 2020 after a short but intense illness. Through his life and work Naoki acted as a centre of gravity between the music scenes of Bristol and Tokyo, garnering much respect and forming great friendships along the way. This new compilation, ’Zero – Bristol x Tokyo’ sees the scenes of both the cities come together to honour the man with a massive 60 track music compilation with a release date planned for his birthday, March 11th 2020.

Naoki’s passion for the music of Bristol began in the 90’s while working as a music journalist together with his wife Miwako. They visited the city frequently over the following three decades, connecting with artists, record shopping and obsessively documenting the local scene, even spending time there during their honeymoon.

Naoki’s Tokyo record shop Disc Shop Zero specialised in the past and present sounds coming out of Bristol as well as supporting local Tokyo artists and many independent labels from all over the world. He became an important link between labels and artists in both cities and many strong bonds and friendships were formed.

More recently, along with fellow music lovers, he started the ‘BS0’ movement – an imaginary Bristol postcode, and invited many Bristol DJs and artists to play in Tokyo, organising tours and building bridges between the two cities. The first event featured Kahn & Neek (BS0 1KN) a thumping success that laid ground for regular ‘Bristol in Tokyo’ events.

Artists from all over have kindly donated tracks, many of which are exclusives, not only from Bristol and Tokyo but also stretching further afield from Glasgow’s Mungo’s HI FI to Vienna’s DubApe and beyond.

All tracks kindly donated by the artists for free in honour of our dear friend Naoki E-Jima (Disk Shop Zero, BS0) All proceeds go directly to his family.

Kahn + Neek, Pinch and Ena have all contributed a track among many many others (64 tracks!!)

Support this project from here: 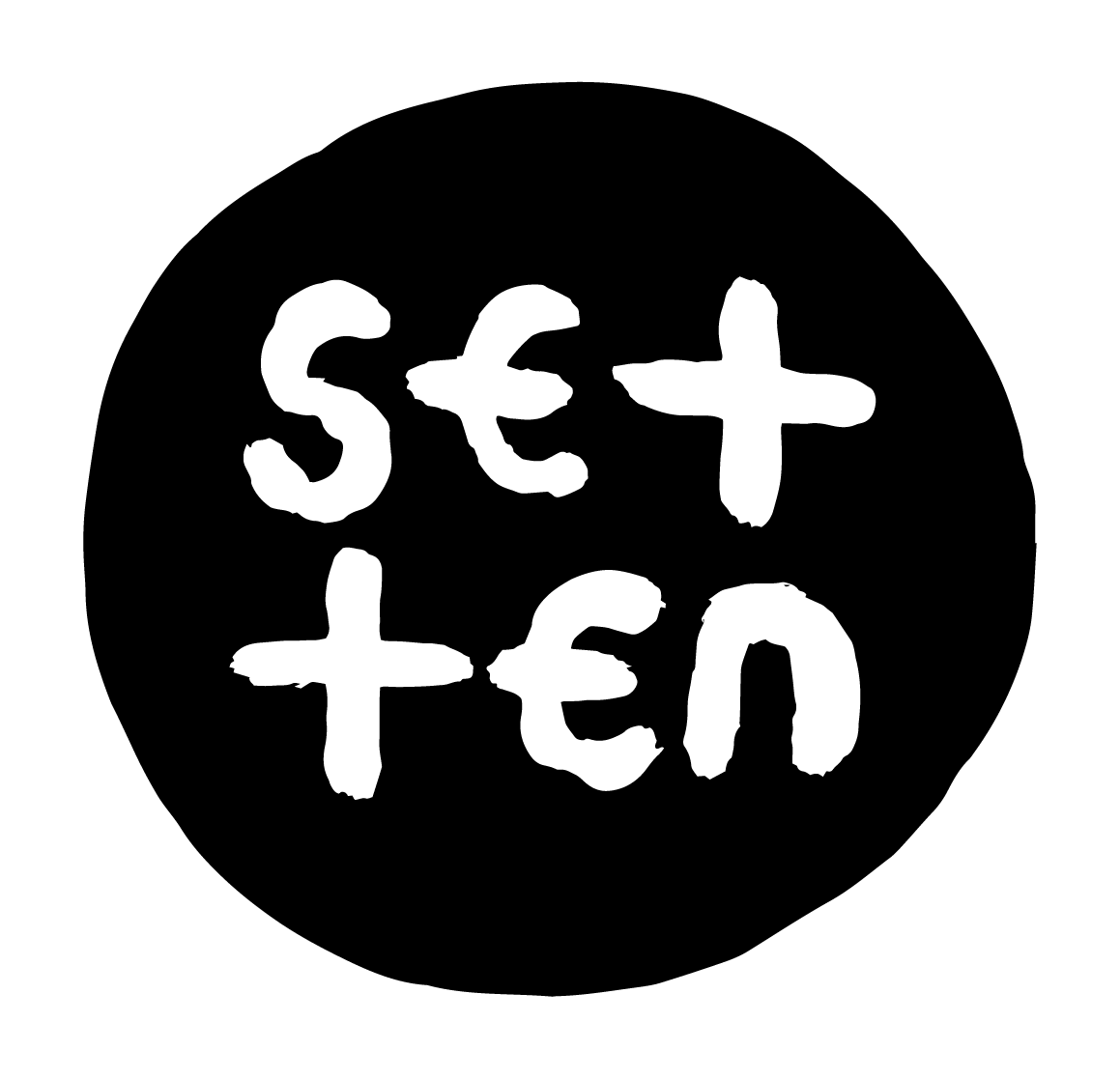